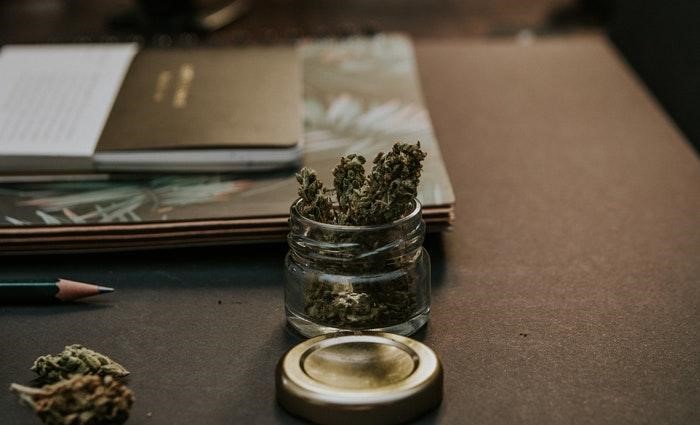 With eleven states, the District of Columbia, and more recently, Canada, all legalizing the use of marijuana for recreational use, the information regarding cannabis is more widespread and plentiful than ever before. Although, when people think about cannabis or about consuming it raw, the most common thought that comes into mind are the plant’s psychoactive effects, namely the feeling of high.

However, consuming raw cannabis doesn’t imply getting high. When discussing this issue, it’s the medicinal properties that are referenced, not the psychoactive effects. What’s more, there is a common misconception between the terms cannabis and marijuana. As some of us may already know, cannabis refers to a genus of plants that contains both marijuana and hemp. So, when talking about cannabis, marijuana may not necessarily be included.

In any case, there are also two active ingredients (cannabinoids) that have gotten the most attention – THC and CBD. THC is responsible for the high effects and is found in larger concentrations in marijuana, while CBD is known for its medicinal benefits and is seen more in hemp than in marijuana.

Regarding consumption or administration – smoking, vaping, capsules, sprays, oils, drinks, and topicals are some of the most common. Nano CBD products, still have the best absorption rate and are, thus, the most effective. Nevertheless, there is also the possibility of consuming raw cannabis.

The Benefits of Raw Cannabis

Concerning essential nutrients, cannabis or hemp can easily be considered a superfood, right alongside spinach, broccoli, and kale. Consuming cannabis in its raw form, as opposed to smoking or vaping, for instance, brings with it added benefits. The reason for this is that many of the plant’s nutrients are being lost once heated up, meaning that raw cannabis is the better alternative of the two.

Likewise, it’s important to remember that THC is still found in its acidic state (THCA) when the plant is raw, meaning that only by heating it will the cannabinoid become active and produce the high. The same thing can also be said about CBD, as it exists in its acidic form (CBDA) while in the raw plant and before heating.

Several studies have shown that both THCA and CBDA have significant anti-cancer properties. And alongside THC, CBD, CBDA, CBG, and CBGA, the two acids are anti-inflammatory agents. An added benefit of consuming raw cannabis is the so-called entourage effect. This principle implies that these molecular compounds have increased efficiency when consumed together as compared to taking them in their isolated form.

How to Consume Raw Cannabis

To consume raw cannabis, you need to use the fresh leaves and buds of the plant. For those of us who don’t know, cannabis doesn’t have the best taste in its raw form. So, picking some leaves and chewing them may not leave you with the best sensation. What most people do, however, is to add them in smoothies, juices, or salads.

There are many vitamins, minerals, nutrients, and antioxidants to be found in raw cannabis. Since it doesn’t have any psychoactive properties in this state, you don’t need to worry about involving your entire family. So, if you’re looking to improve your health and overall wellbeing, raw cannabis is a great alternative.

What are Terpenes in Hemp?

Hemp CBD Water – What’s the Hype all About?